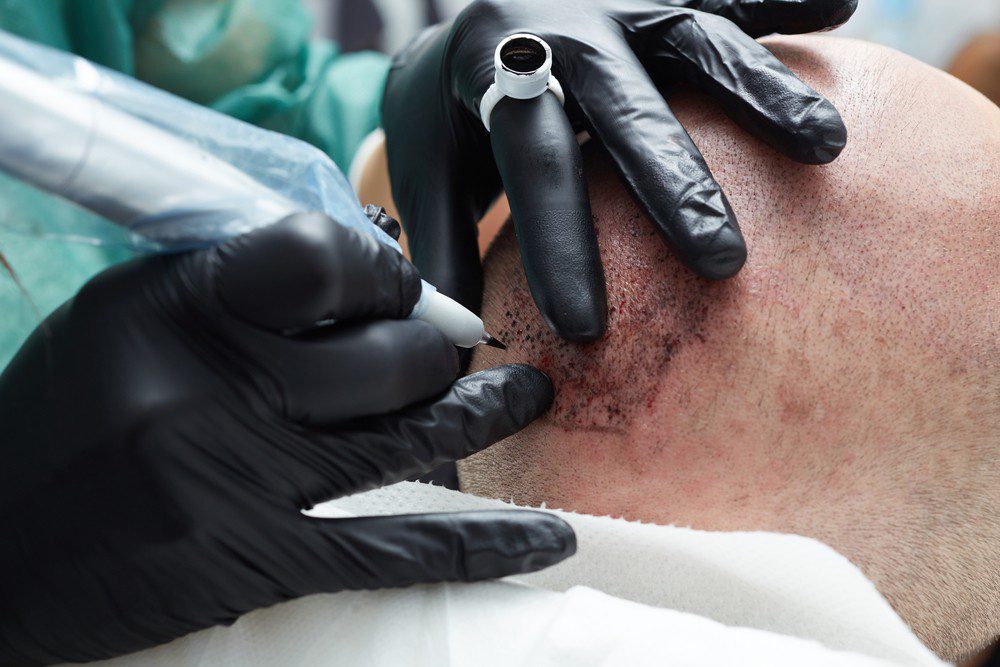 SMP or Scalp Micropigmentation becomes more famous across the globe in the 21st century. The main reason for this popularity is that celebrities are now using this as a fashion.

Most celebrities have been facing remarkable hair loss and celebrity Scalp Micropigmentation is the ultimate and apparent solution to this problem.

Whatever celebrities do, the public appetite for celebrity gossip and so-called news that they make it is quite overwhelming. All they have to do is get a new outfit, get divorced or get any type of surgery one and they will make it to the news or cover pages of the magazines.

Many celebrities have used SMP treatment for a permanent hair loss solution and have achieved a completely flawless look.

Celebrity Scalp Micropigmentation (SMP) Artists are greatly trained on creating a natural look for each specific client that they perform their expertise upon. SMP Artists are also Hair Transplantation Technicians, so they know and have an idea what it takes to create a natural hairline and the illusion of thicker and fuller hair that makes you look absolutely good looking.

To attain the desired micropigmentation results, the Celebrity scalp micropigmentation artist applies particular pigments to the areas to be treated, using numerous different types and sizes of needles and challenging application techniques.

The final and after effect appears as replicated follicles, at a more affordable rate than other hair restoration procedures and what makes it more interesting is that it hardly requires any care, just some follow up procedures.

The cosmetic procedure may also be used to complete the process.

According to Vanity Fair Magazine, SMP or Celebrity Scalp Micropigmentation are now incredibly common in Western Media, particularly in Hollywood. For most celebrities, this is one of the easiest, affordable, and good choices.

Furthermore, the Vanity Fair magazine told that at least one hair specialist out of ten tells a case about some actor or other personality on the hairline tattoo.

As far as the Scalp Micropigmentation is concerned, it helps to settle almost any hair problems faced by male celebrities. SMP is useful for the celebrities out there who:

For all the fame and fortune a celebrity undergo, they actually have to counter some of the body-related problems. After the early 2000s, most celebrities go down the route of SMP. Some of the celebrities use this as a fashion, while most of them use this for the cure of hair loss.

These include famous athletes, professional dancers, actors, singers, writers, and even politicians. Most of them do not wish to show their name or any sort of identity just for the sake to avoid any controversy on social media and that is understandable.

Over the years, there are many famous celebrities with Scalp Micropigmentation. Moreover, some of the celebrities wish to grow exactly the same type of hair in the same way they were back then.

On the contrary, others want their hair to be different, as some of the actors may have to play a different type of role in their upcoming movies or TV series. Usually, people like their favorite personalities to have hairline tattooed rather than having a bald scalp.

The following are some of the famous celebrities with Scalp Micropigmentation.

Andros Townsend is a professional football player and one of the most prominent in England football. He is currently serving the Premier League’s club Crystal Palace football club and England national football team.

The player underwent the procedure in 2016. Back then he had a bald scalp, but after going through the procedure, has permanently tattooed hair on his head.

The player had to pay a lot less than his team member Wayne Rooney, who had spent a sum of 12,000 euros in order to get his hair transplant done. 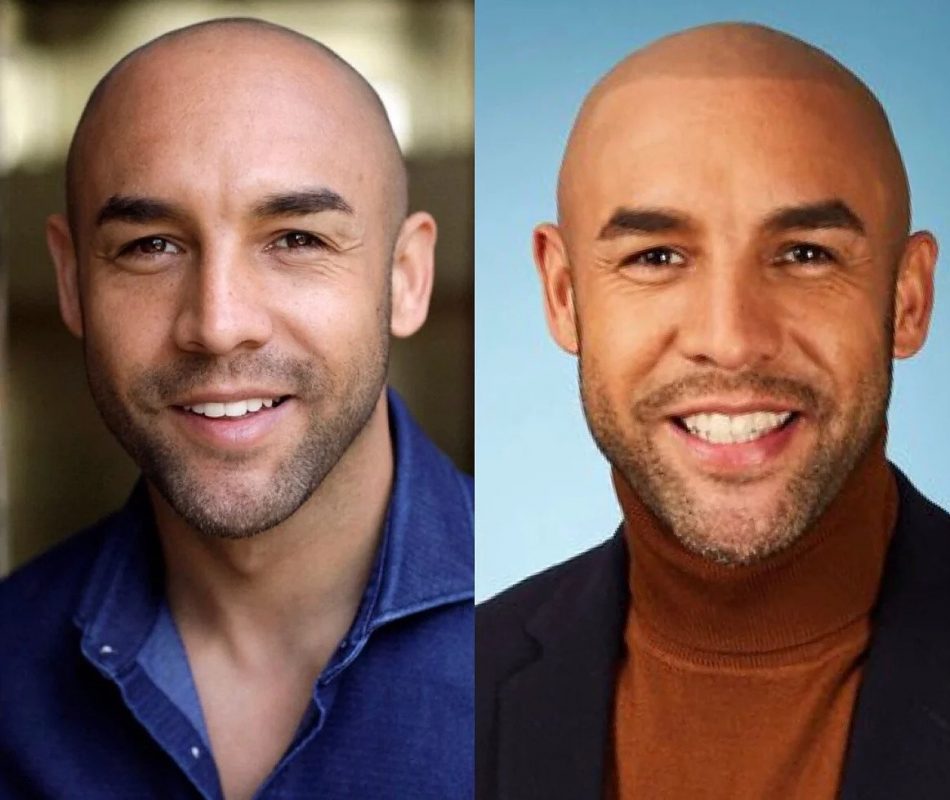 Alexander Beresford is a famous British TV presenter and was a great anchor and weather presenter on ITV. No one knows when and where he completed this procedure.

Furthermore, the celebrity didn’t wish to talk about this particular topic. But the fans spotted his tattooed head after some time. It was a great experience for him as he looked more presentable after this surgery.

As far as the date is concerned, no one knows when Ricky actually did this procedure. His fans are always excited to see him so it is quite often that most people like his hairline tattoo.

Jammie Fox or otherwise also known as Eric Marlon Bishop is an eminent personality in the western film industry. The actor is also famous for his hairline tattoo alongside Vin Diesel.

Quinton Fortune is a retired South African football player. The player also played for the English Premier League side Manchester United Football Club. The player is widely popular for his game at the club.

Quinton Fortune received his Scalp Micropigmentation procedure back then in 2009 when the player was worried about his diminishing hairline.

A famous hair specialist and stylist recommended him this procedure for the prevention of his trademark hairline. Quinton, Fortune, after the procedure, also felt that this is the best solution to his problem. 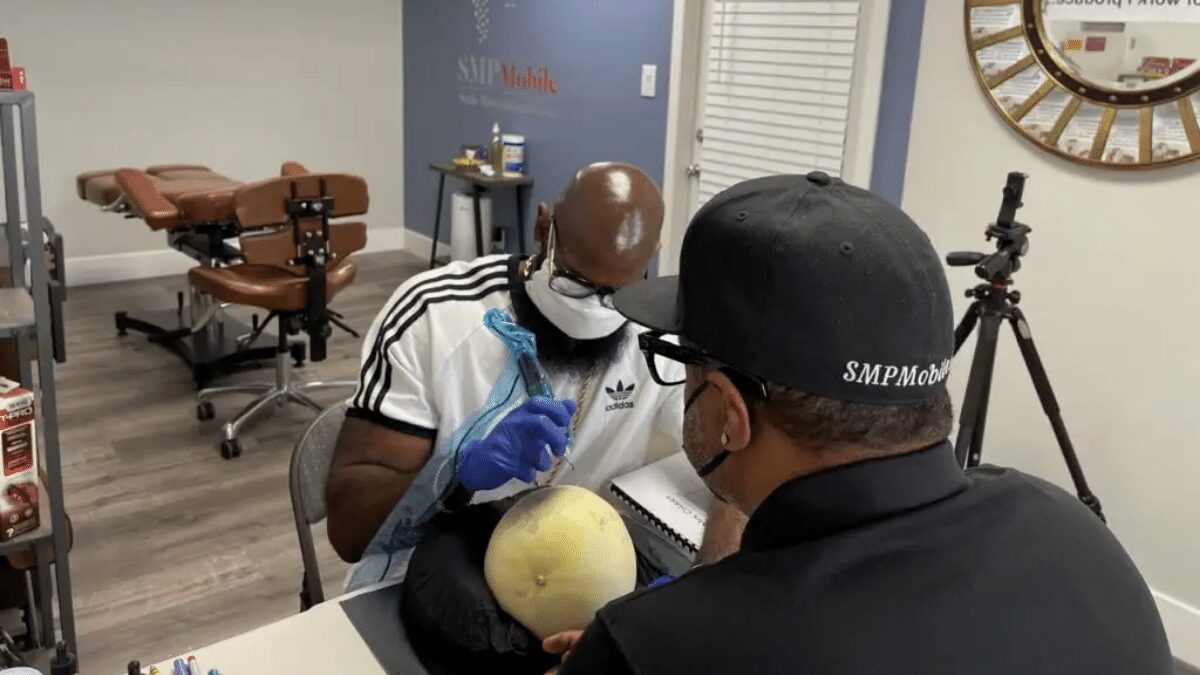 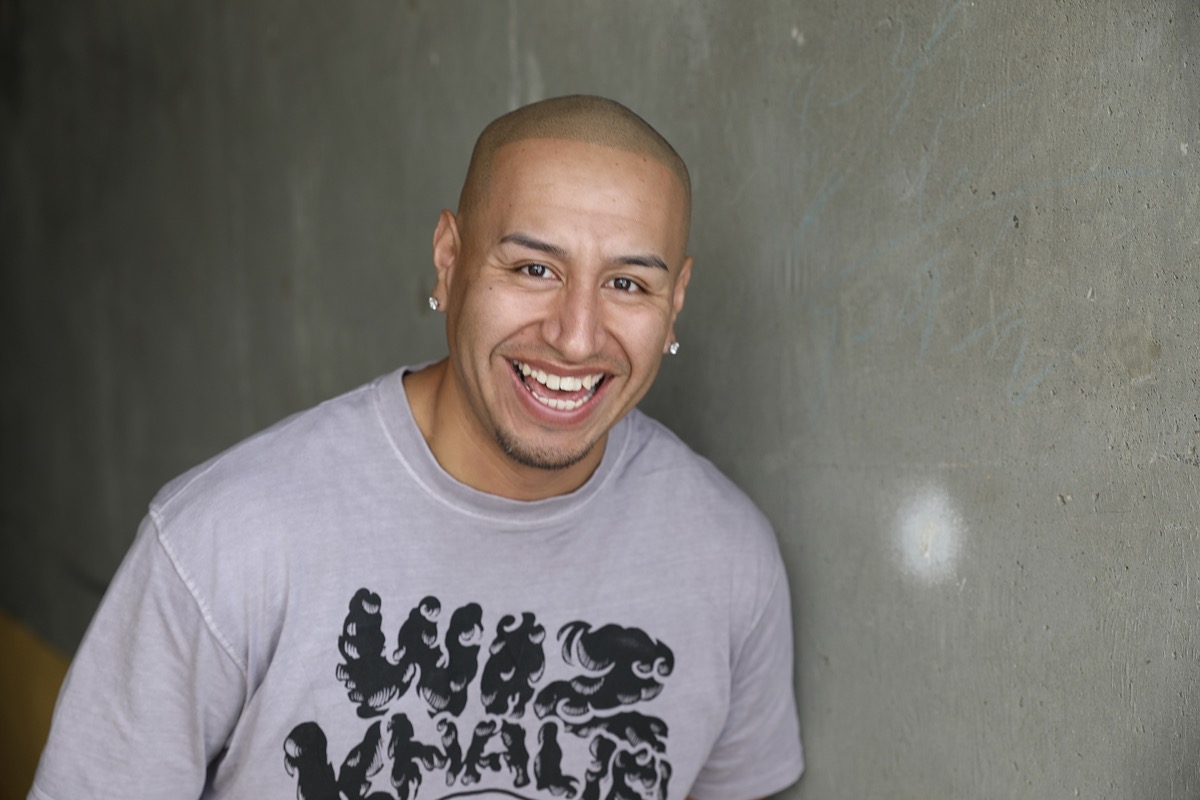 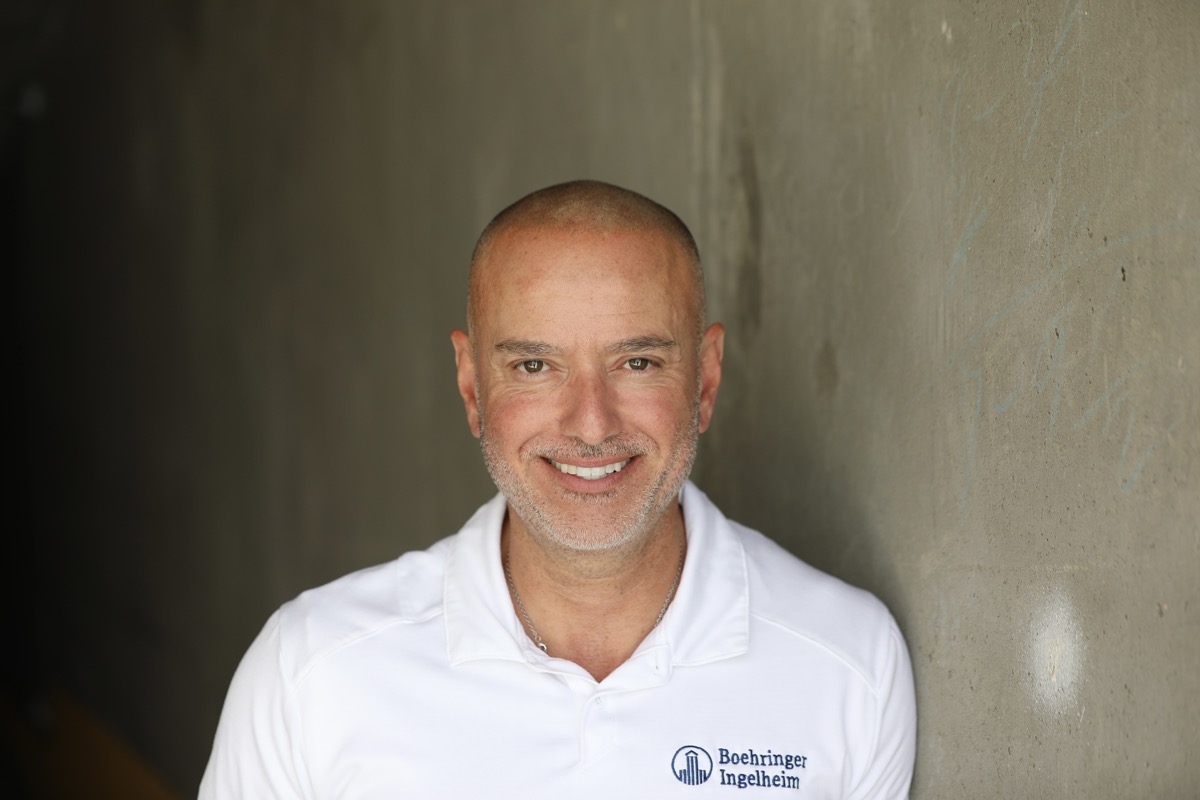 Scalp Micropigmentation: Are You a Perfect Candidate?